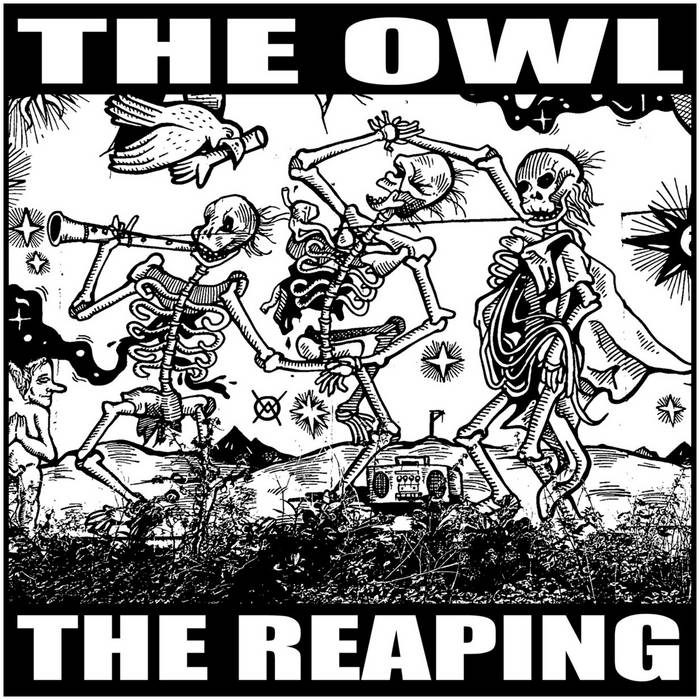 Written, played and recorded by The Owl
All just bass, with drums, vocals and noise.

Basslines originally written in the Summer of 2016,
as the first attempts at writing for Gets Worse.

Re-structured, re-recorded, fleshed out with other components
and finished between May 12th and September 11th, 2020.

A couple hundred hours of frustration, joy, tears, laughter, dozens of tutorials and a massive learning curve later, here we have my first attempt at writing, recording, producing a 'full band' sounding 'fast' thing all on my own. Basically trying to fit about 1000 bands that have influenced me into 400 seconds, and hoping it turns out sounding like nothing else!

Thank you for listening, and I hope you will check out the lyrics as well. I am by no means a vocalist, but I have some things to say, that's the most important part

I am still happy with what it does, and it has got me started and shown me what is possible. All the various styles have been opened up to me now.