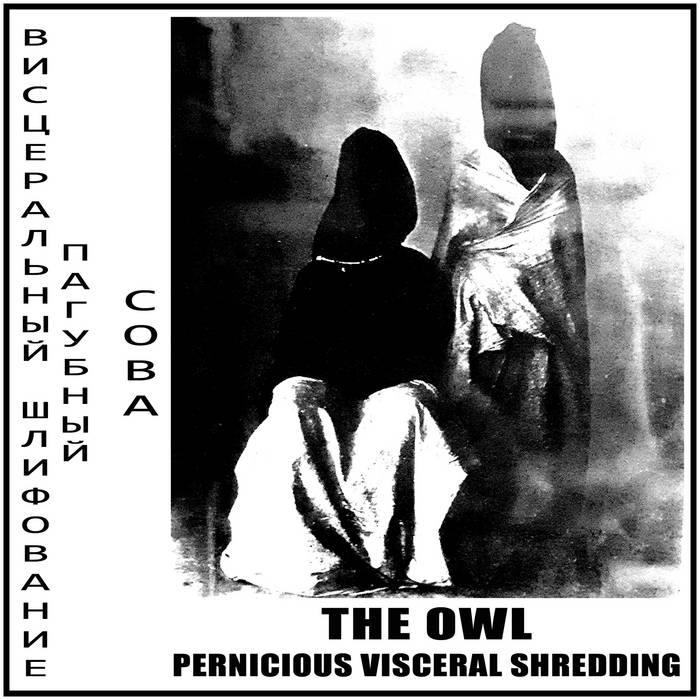 Available on limited CD as part of an 66 minute long noise collection made up of this and 3 other releases, plus a bonus 10 minute track.

Video for parts 6-9 combined here: www.youtube.com/watch?v=YXD3ZBGhWn4
Video for 'Strangehold' here: youtu.be/4N3c3vYWDJw
Both use the immense Russian animation 'The Music Of Revolution'.

Original sounds constructed then obliterated several times between 2015 and 2019, then hit with sledgehammers, put into a blender and re-assembled in October 2020.

Motivated by political and social oppression, biased towards things in the UK at the moment, because that's where I am, but, it is seeming reflective of things on a more global scale for the most part.

I'm in utter disbelief of the absolute vindictive evil that is going on in this world, and by those who have been allowed to climb the ranks of power because people cower for no reason against them, and even more in disbelief and how much of it is allowed to happen by apathetic people.

Overthrow, revolt! Do not accept this anymore! There are pockets of resistance and goodness everywhere. These need to grow exponentially and rapidly!

2-12 were originally made from one piece of noise made in 2015, so there are occasional similarities in the background theme of some of those tracks (for those who know how to look inside this sort of stuff!). All the collage and extreme pitch work was done recently, the first and the last 3 songs were made from scratch this month also.

Stay to the end for one of my favourite loops, that requires the rest to make it even more effective.